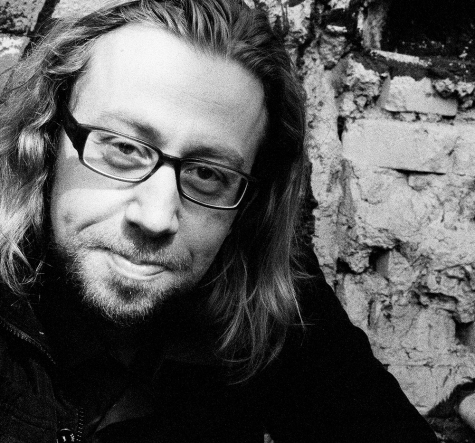 Daniel Pinchbeck is the bestselling author of Breaking Open the Head (Broadway Books, 2002), 2012: The Return of Quetzalcoatl (Tarcher/Penguin, 2006), and Notes from the Edge Times (Tarcher/Penguin, 2010). He co-founded the web magazine, Reality Sandwich, and Evolver.net, and edited the publishing imprint, Evolver Editions, with North Atlantic Books. He was featured in the 2010 documentary, 2012: Time for Change, directed by Joao Amorim and produced by Mangusta Films. Daniel hosted the talk show Mindshift, on GaiamTV. He is the founder of the think tank, Center for Planetary Culture, which produced the Regenerative Society Wiki. His essays and articles have appeared in a vast range of publications, including The New York Times, Esquire, Rolling Stone, and ArtForum, and he has been a columnist for Dazed & Confused.

His new book is How Soon Is Now.

Abstract:
“Over the last years, we are seeing the second wave of the psychedelic renaissance which started in the late 1950s and was interrupted by repressive legislation in the late 1960s. At the same time, we are confronting a global ecological and geopolitical crisis of epic proportions. Could the psychedelic experience help facilitate a large-scale awakening and provide inspiration for implementing creative solutions to our immediate threats? Do the basic insights many people encounter in psychedelic states potentially help them to access a new worldview and overcome the repressive conditioning and limited ideologies imprinted by our post-industrial civilization? We will explore, also, the range of psychedelics and their distinct effects.”